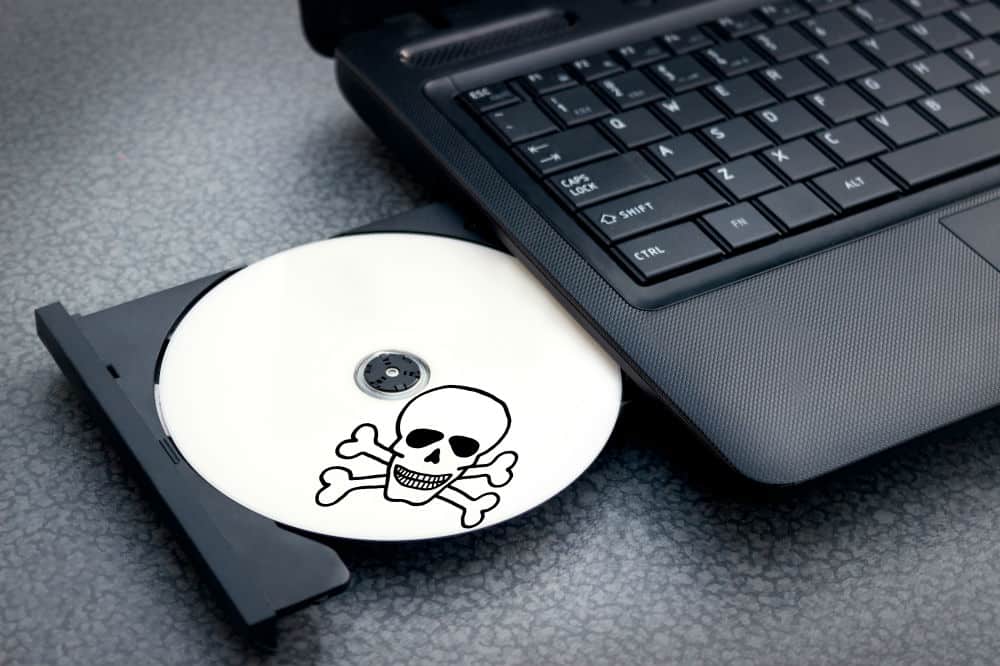 As more and more things become easier than ever before to find on the internet, creators of software and other types of digital content are having to fight harder to protect the copyright and distribution of their work.

Artists who post their work online have to deal with it being reposted hundreds of times. The sale of digital music is hurt by those who download the same tracks illegally for free. Movies still in theaters can be found online, and software is pirated nonstop.

What is software piracy, and why is it such a big issue in today’s world?

We’ll be introducing more about the issue of illegal software distribution and what you should make sure you are not doing. Illegally using software that has not been paid for is having a serious effect on the software industry; here’s what you should know.

Let’s start with an answer to the most important question: “What is software piracy?”

Software piracy refers to the act of illegally selling, distributing, copying, or using software that you do not have a legal right to use. If you use software outside of the licensing under which it was sold to you, you are committing software piracy even if you are not doing so with an intentional or malicious will.

As mentioned, there’s a chance you have committed software piracy before without even meaning to do so. In fact, most people have done this at least one time in their life.

It’s important to understand that most software only comes with a single-user license. This means that the software can only be installed on one computer at a time.

How Is Software Legally Protected?

Software is protected under copyright law. Unless you are given express permission, you are not allowed to copy, distribute, modify, or sell any type of software because the copyright stays with the owner of the software.

When it comes to digital content, the way that copyright applies can be a little bit confusing.

For software copyright, piracy is considered to be an infringement of copyright because it prevents the copyright holder from fully collecting any due compensation for the use of their work.

Why Is Software Piracy a Global Issue?

You might be wondering why software piracy is such a big deal. While the simple fact is that stolen property should always be a big deal, the largest problem with software piracy today is that it is becoming its own viable market which is, in turn, hurting those who actually deserve compensation.

The top three countries when it comes to software piracy are China, India, and the United States of America. It is estimated that the worldwide value of pirated software is at least $27 billion, though the number is likely to be much higher.

Are there really that many people using unlicensed and pirated software? Yes; there are. In the USA, up to 37% of software installed on home computers has been found to be unlicensed, usually pirated, software.

What to Do If You Believe You Were Sold Pirated Software

There are situations when you might buy a product, believing it to be legitimate, only to discover that the software was probably pirated. You can usually guess this if the software won’t let you continue without a license number but you don’t actually end up needing to put one in. Other indicators are generic packaging for a usually branded product.

If you buy something and suspect that it is pirated, the first thing you should try to do is return it to the seller. Also, uninstall it from your computer and remove any files that it left there. It’s even possible that the software is a scam to steal from you, so it’s always safest to remove all the files.

Whether or not the seller takes the return, you should report the seller for the violation, to the local law enforcement who can determine the best next steps.

The Importance Of Reporting

Under federal law, you can be charged up to $150,000 for every instance of copyright violation. This means you could owe over $1 million in fines if you have 10 programs on your computer illegally!

How Do You Know the Usage Rules?

Now that you know there is such a big fine for committing software piracy, you probably want to be careful about your programs and make sure that you are using them according to the rules. But how do you know what those usage rules are?

When you sign into any program for the first time, you are met with what is known as the End User License Agreement. Most software will not let you access the program until you agree to the terms of the agreement.

And while most people just don’t read these agreements at all, everything that they need to know about licensing is sure to be in that document!

Don’t Be a Pirate

Software piracy is a very real issue, and it’s causing damages to the software industry as more and more people expect to be able to get every program for free. To be able to continue to get high-quality software, we believe it is important to support the companies that are making these products.

All it takes is a few days of patience and a little bit of extra time to save up for a copy of your own. Don’t be a pirate; pay for your software!